With the popularity of small sized guitars growing thanks to the exposure of players such as Ed Sheeran, the smaller and compact guitar has become a much sought after instrument in respect to the warm and bright tone that is given off.

You don't need to be a guitar enthusiast to see the popularity in smaller guitars. Some have 4 strings like cavaquinhos and ukes. As I've said above, celeb musicians have made these scaled down guitars much more popular and appealing. The Cordoba Mini O is a very special piece.

Thanks to the near full sized neck width and string spacing, this instrument fits snug into the player's hand.

The Cordoba can be up tuned, which also makes it a fantastic accompaniment to a uke or a standard tuned guitar. The versatility of this instrument makes it stand out as its own, not a scaled down version of a regular Spanish acoustic.

It has a solid Ovangkol top, back and sides making it very light to hold and easy to travel with (if needs be). Equally unique is the use of a steel string ball end bridge rather than what you would normally expect of a Spanish Acoustic bridge (which generally has a tie-in style) which not only makes the Cordoba quite easy to re-string but once again put a stamp of originality on it.

The Cordoba is a gorgeous instrument. Perfect for live performance, rehearsal and travelling around with. The full sound of a warm Spanish Acoustic is beautifully disguised within this instrument. 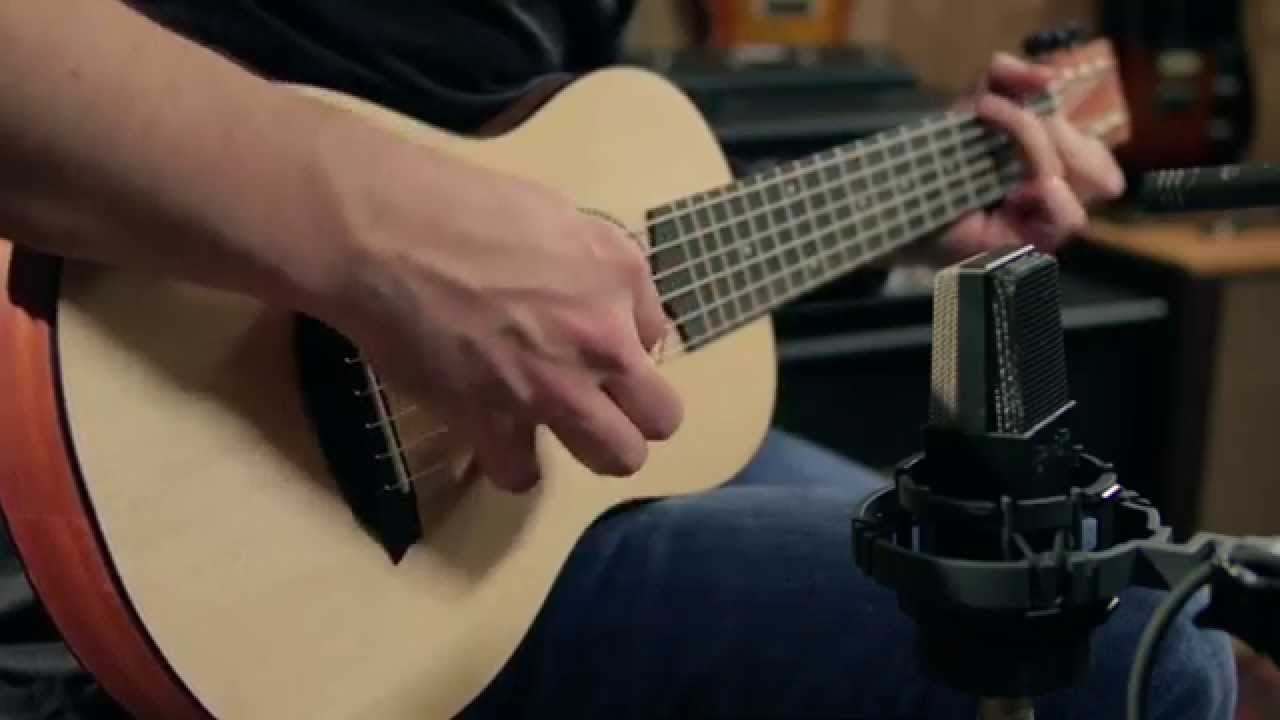 We sell these at €320. Come in and pick up one of these sought after instruments and see for yourself how inviting the sound is.